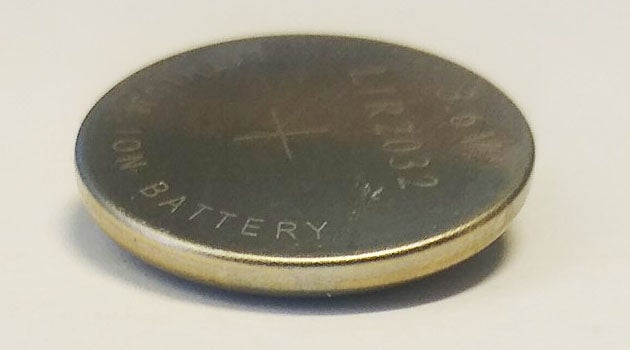 The Potassium & Proton Batteries Of The Future?

With hundreds of labs around the world working to find cheaper, safer batteries, reports of breakthroughs are common. Here are two that were announced recently.

Potassium is plentiful and cheap. Lithium is fairly plentiful, but it is not evenly distributed around the world and fairly difficult to refine, which makes it rather costly. Scientists have been exploring the possibility of using potassium instead of lithium in batteries as a way to reduce costs. In the Future, we may be utilizing the Potassium to power our  cars, consumer electronics and everything else that runs in our current Lithium Ion Batteries.

“The uneven distribution and scarcity of lithium in the Earth’s crust make relying on lithium-ion batteries as the sole source of energy storage highly impractical and uneconomical,” Nikhil Koratkar, a professor of mechanical engineering at Rensselaer Polytechnic Institute, tells OneZero. He and his team have published an article with details of their research in the Proceedings of the National Academy of  Sciences.

The researchers have found that making the cathode and the anode of their experimental batteries from potassium makes them perform about as well as lithium-based batteries except for one thing. Potassium tends to grow dendrites more easily — sharp spikes of material that can pierce the internal layers of battery cells and lead to fires or explosions. 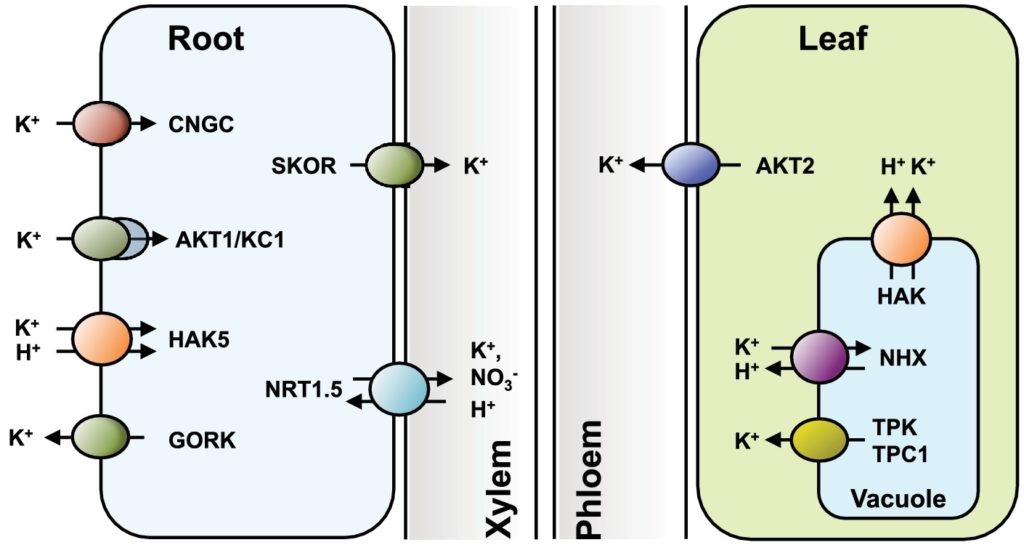 The big news from the team is the discovery that the potassium batteries can smooth those dendrites using self-heating techniques. “Historically, battery self-heating has been viewed negatively as an undesirable attribute. However, we report that battery self-heat, if properly controlled, can smoothen dendritic features in potassium metal batteries. This could open the door to high gravimetric and volumetric energy density potassium-ion batteries that could offer a sustainable and low-cost alternative to the incumbent lithium-ion technology,” the researchers write in a summary of their research for PNAS.

“The healing is triggered by current-controlled, self-heating at the electrolyte/dendrite interface, which causes migration of surface atoms away from the dendrite tips, thereby smoothening the dendritic surface. We discover that this process is strikingly more efficient for K as compared to Li metal.

“We show that the reason for this is the far greater mobility of surface atoms in K relative to Li metal, which enables dendrite healing to take place at an order-of-magnitude lower current density. We demonstrate that the K-metal anode can be coupled with a potassium cobalt oxide cathode to achieve dendrite healing in a practical full-cell device,” the researchers say in the abstract of their report.

OneZero describes the self-heating and self-healing process this way. “Self healing is akin to periodically heating sidewalks, in a controlled way, to toast weeds into oblivion. ‘To our surprise, we found that potassium is far more amenable than lithium for such type of healing,” Koratkar says. Now the team has to scale up their experiments to see if their self-heating and self-healing discoveries translate well to larger batteries.

Can you make a functioning battery using nothing but organic materials? Researchers as Uppsala University in Sweden say the answer is “yes” in a report published by Angewante Chemie entitled “An Aqueous Conducting Redox‐Polymer‐Based Proton Battery that Can Withstand Rapid Constant‐Voltage Charging and Sub‐Zero Temperatures.” They say their proton battery can be charged in seconds and can withstand at least 500 charge/discharge cycles.

Among other advantages, the proton battery requires no advanced battery management system and functions just as well at -24º C as it does at room temperature. “I’m sure that many people are aware that the performance of standard batteries declines at low temperatures. We have demonstrated that this organic proton battery retains properties such as capacity down to as low as -24°C,” says Christian Strietzel of Uppsala University.

A great many of the batteries manufactured today have a major environmental impact due to the mining of the metals used in them. “The point of departure for our research has therefore been to develop a battery built from elements commonly found in nature and that can be used to create organic battery materials,” Strietzel explains.

The researchers chose quinones for the active material in their battery. These organic carbon compounds are plentiful in nature and occur naturally during photosynthesis. Quinones absorb and emit hydrogen ions — otherwise known as protons — during charging and discharging. An acidic aqueous solution has been used as an electrolyte — the component that transports ions inside the battery. As well as being environmentally friendly, it also provides a safe battery that will not explode or catch fire.

“There remains a great deal of further development to be done on the battery before it becomes a household item. However, the proton battery we have developed is a large stride towards being able to manufacture sustainable organic batteries in future,” Strietzel says.

Both of these research studies have proven successful in laboratory conditions. Now the hard work begins to make them commercially viable.  The issue is not finding a way to replace lithium-ion batteries. The issue is finding other batteries that can do things lithium-ion batteries cannot so the world has a range of energy storage products to meet every need at an affordable price.

Close your eyes and just imagine where battery technology will be in 5 years. The future’s so bright, we gotta wear shades!

END_OF_DOCUMENT_TOKEN_TO_BE_REPLACED

At least for several weeks, pay will be reduced for those who continue to work. Others will be furloughed without pay. According to Bloomberg, who obtained an internal memo, Tesla will temporarily cut pay and send some of the employees on furlough as the production...