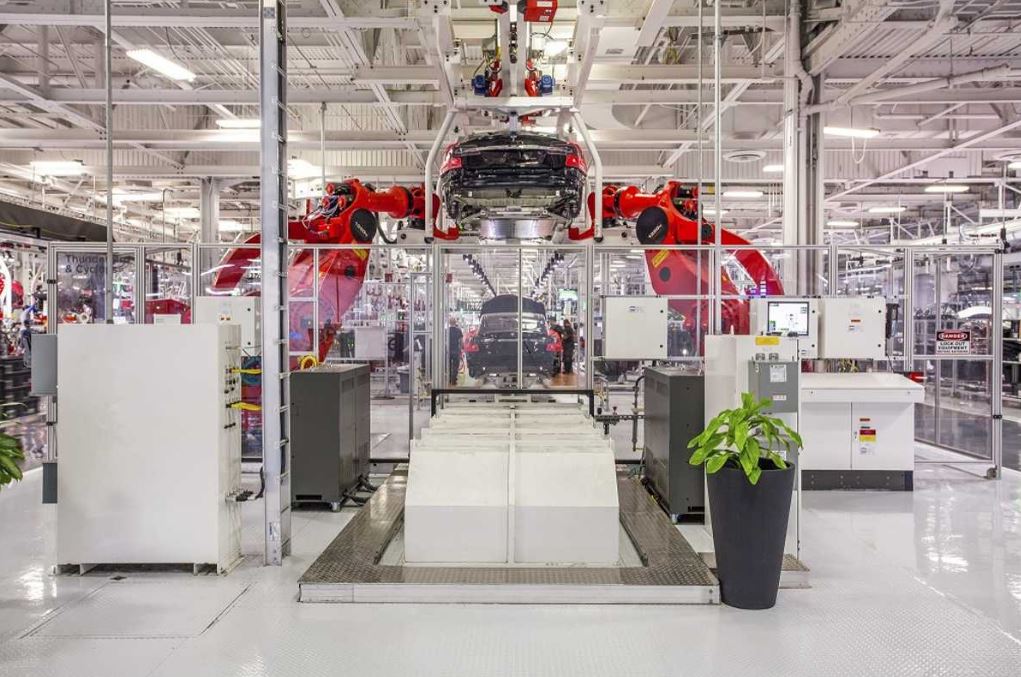 At least for several weeks, pay will be reduced for those who continue to work. Others will be furloughed without pay. According to Bloomberg, who obtained an internal memo, Tesla will temporarily cut pay and send some of the employees on furlough as the production sites in the U.S. remain basically idle.

We already heard about the contractors, and starting from Monday the company will try to save some costs through the reduction of salaries by up to 30%.

“This is a shared sacrifice across the company that will allow us to progress during these challenging times,” Tesla said in the memo.

The pay cuts are expected to last until the end of Q2 2020, but it’s not certain.

Those who can’t work from home will be furloughed, which means no pay at all, although they will at least keep healthcare benefits.

The good news is that the company plans to resume production in the U.S. on May 4 (gradually of course).

“Wage adjustments and equity grants will be put on hold, according to the memo. The pay cuts are expected to last until the end of the second quarter and those furloughed are likely to be asked to return on May 4, Tesla told employees.”

The measures outside the U.S. will be similar according to the article, although we also saw a report from Moneyball that in China, where the Tesla Gigafactory 3 remains fully operational, the measures will be different.

“Measures for #China region will be different, we will issue a formal statement a bit later, Tesla replied commenting on announced 10%-30% pay cuts for its employees amid efforts to cut costs.”

END_OF_DOCUMENT_TOKEN_TO_BE_REPLACED

Rechargeable Battery Life Questions and Answers Important Article Read: Which Alkaline Battery Is Best The Longest Duracell, Energizer or Rayovac?   Q: I just bought rechargeable the batteries. What do I need to do before first using them? First you must fully...